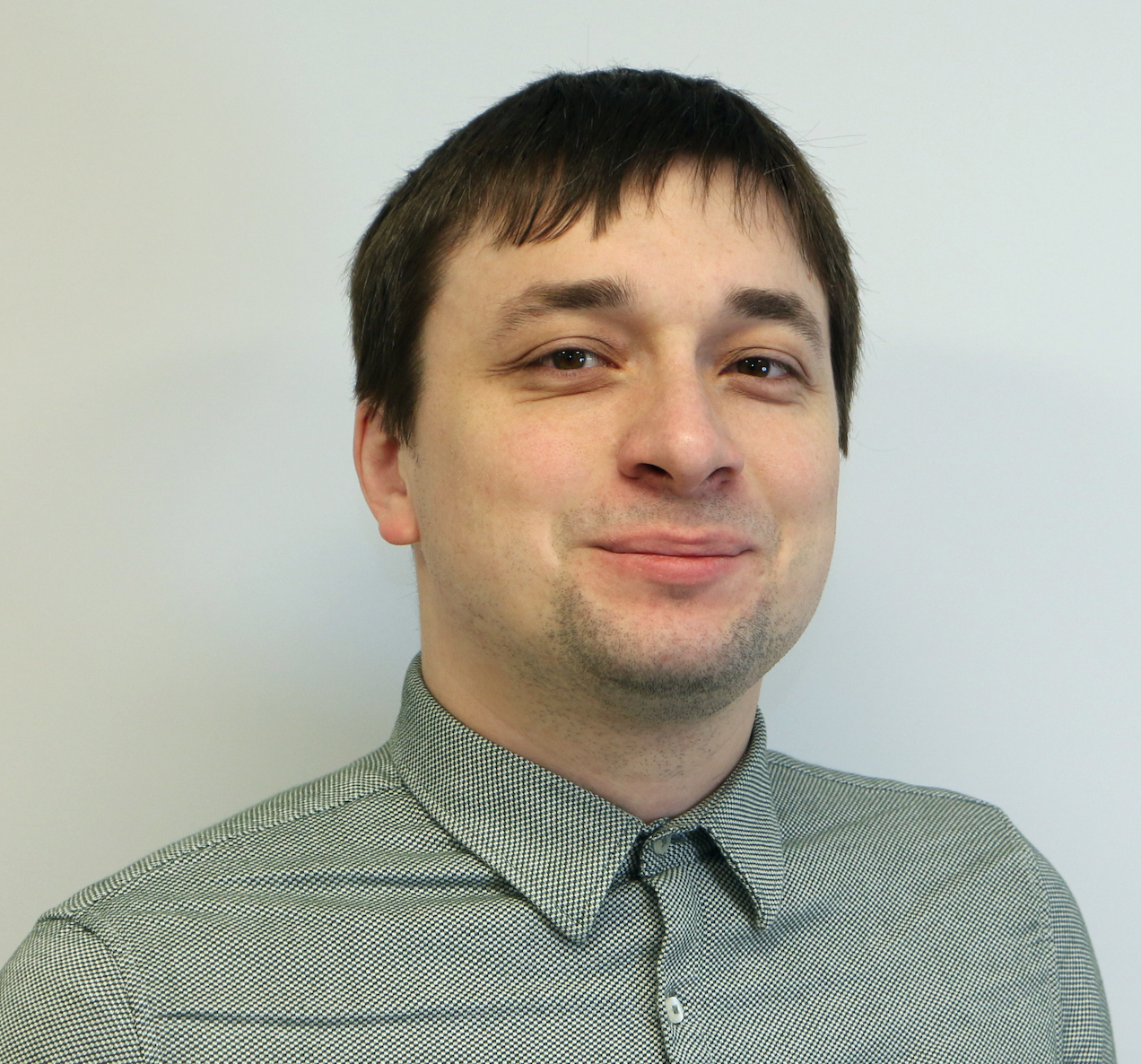 Danylo V. Radchenko was recognized for his outstanding contributions to Approximation Theory, in particular, to the theory of spherical designs. Together with Andriy V. Bondarenko and Maryna S. Viazovska he settled a long-standing conjecture by Korevaar and Meyers on optimal asymptotic bounds for spherical t-designs. Later, in a joint paper with H. Cohn, A. Kumar, S. D. Miller and M. S. Viazoska they proved the optimality of the Leech lattice among all 24-dimensional sphere packings. Danylo Radchenko has also contributed to the Theory of Shape Preserving Approximation and to Non-uniform Sampling Theory in relation with Fourier Analysis. Parallel to Approximation Theory, he has been working in Number Theory, in particular, on Dedekind zeta functions and on cross-ratios related to the work of Goncharov.

The Prize, which consists of a marble pyramid trophy and a cash award of 2000 euros, will be presented to Radchenko by Albert Cohen of Sorbonne Université, Chair of the Popov Prize Selection Committee. The other members of the Selection Committee were Wolfgang Dahmen, Karlheinz Grochenig, Pencho Petrushev, Peter Oswald, and Vilmos Totik. The Popov Prize awarding ceremony initially scheduled at the FoCM 2020 Conference in Vancouver has been postponed due to COVID-19.

Danylo V. Radchenko holds a Hermann-Weyl-Instructor position at the Institute for Mathematical Research of ETH Zurich. He received his PhD in July 2016 from University of Bonn, under the supervision of Don Zagier.